'Under Which Flag' by James Connolly.

Ray played the part of Irish revolutionary leader James Connolly in the Irish Arts Center's 1986 New York production of Connolly's play Under Which Flag, which was originally staged by the Workers' Dramatic Company in Liberty Hall, Dublin, just eight days before the Easter Rising in 1916. Collins wrote a narrative and extra dialogue to include Connolly as a character directing his own play. He also arranged music and songs for the production which was directed by Jim Sheridan.

Ray felt especially honoured to be asked by Sheridan to play Connolly as Collins is a former member of the Irish Transport and General Workers Union of which Connolly was the Belfast Organizer. In later years Ray became an acquaintance of Connolly’s daughter Nora Connolly O'Brien and had the privilege of chairing one of the last public meetings , organized by the Irish Republican Socialist Party, at which she was the guest speaker shortly before her death in 1981 aged 88.

A special mention must go to Ann Reeve who discovered the script for 'Under Which Flag' at her home in New Jersey and with her late husband,Carl, authored the biography 'James Connolly and the United States'. 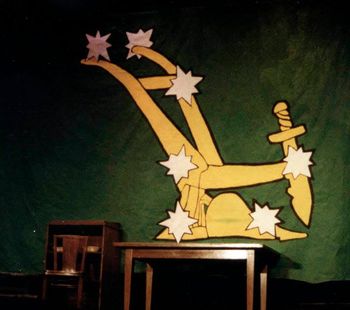 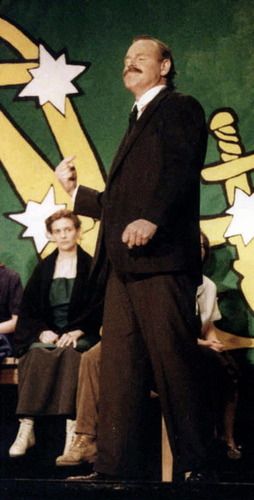 "If you remove the English army tomorrow and hoist the green flag over Dublin Castle, unless you set about the organization of the Socialist Republic your efforts would be in vain. England would still rule you. She would rule you through her capitalists, through her landlords, through her financiers, through the whole array of commercial and individualist institutions she has planted in this country......" 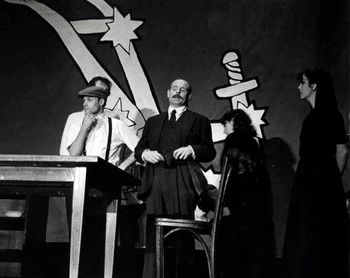 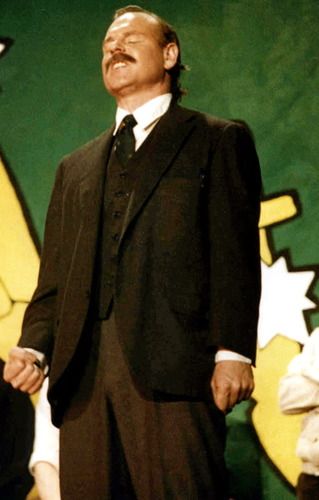 "the Citizen Army is out today come Workers Rise Again" 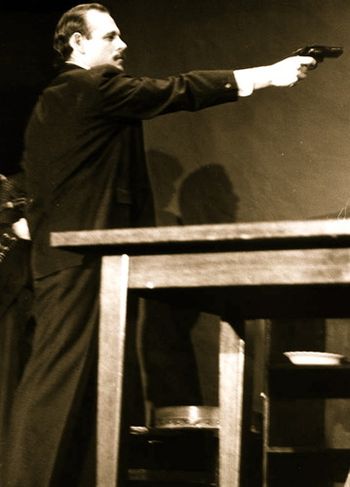 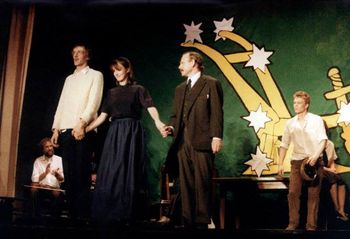 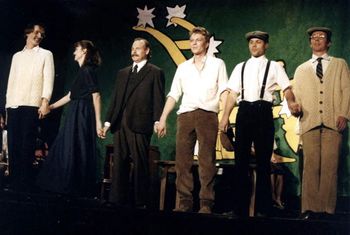 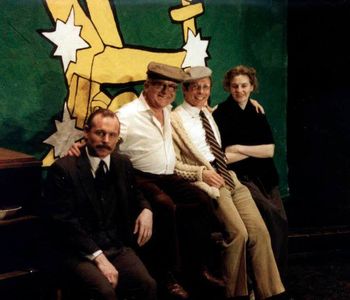 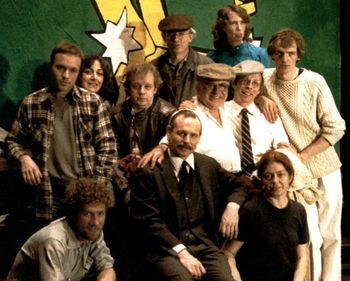 Director Jim Sheridan, center, with Ccast members of 'Under Which Flag'. 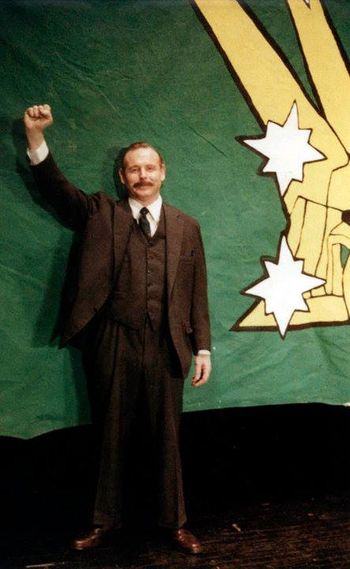